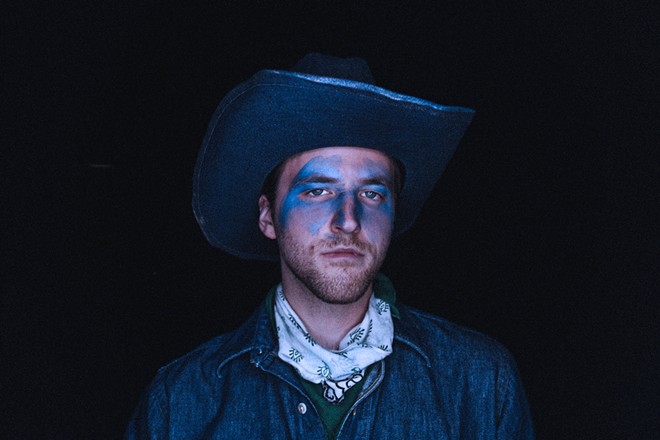 Local singer-songwriter Matt Moody grew up in a suburb outside of Cleveland and didn't initially think much about becoming a performer. Hearing Nirvana for the first time changed all that and set him on course to explore singing and songwriting.

“My earlier and recent work has lent itself to a modern take on '90s alternative,” he says of the tune. “I’m calling this grunge-pop.”

Produced by Wirt and Moody, “Whatchu Want” comes off as a “socially-distant, sad-cowboy rock anthem,” as it's put in a press release.

“Lyrically, it’s a departure from modern pop-culture and what is deemed socially relevant,” says Moody. “At climax, the song is footed in newfound confidence and then breaks wide open to an ethereal and vulnerable bridge, tying together a range of complex emotions.”