Ohioans Encouraged to Take 'Speak Up for Nature' Pledge 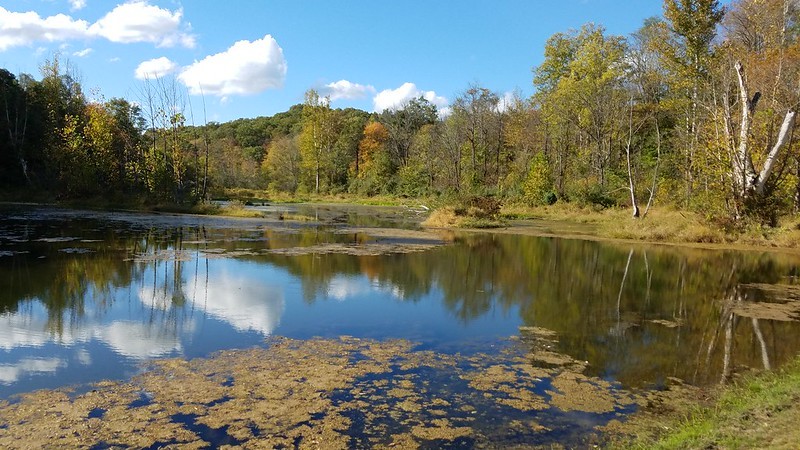 COLUMBUS, Ohio — From the bluffs of Lake Erie to banks of the Ohio River, Ohioans are encouraged to keep the protection of the Buckeye State's natural areas in mind this election and beyond.

The Nature Conservancy has a "Speak Up for Nature" pledge, which asks voters to learn about important conservation issues and hold elected leaders accountable.

Amy Brennan, director of conservation for The Nature Conservancy in Ohio, said protecting, restoring and investing in nature has enormous economic and physical health benefits.

"Clean water and clean energy, quality open space that is open and accessible to the public and preservation of areas for wildlife management," Brennan outlined. "Those are things that, regardless of where you sit, there's likely one of those things that resonates with you."

Brennan added the Great Lakes Restoration Initiative is another example of investments in conservation in Ohio that have proved successful.

"The Ashtabula River actually was delisted as an area of concern on the Great Lakes," Brennan observed. "There was an enormous cleanup and then years of monitoring to ensure that that cleanup was actually effective. And a lot of that was funded through the Great Lakes Restoration Initiative."

Brennan contended the stakes for the natural world have never been more high, and noted how recent natural disasters reveal the growing threat of climate change.

"The intensity of those wildfires, the intensity of our tropical storms is directly linked to climate change," Brennan asserted. "That is really just highlighting how important it is for us to act now and to be engaged now in letting our elected leaders know where we stand."

The Speak Up for Nature pledge asks folks to learn the issues, share with family and friends and vote for leaders who will champion a sustainable future for the planet.