It’s countdown time for Lakewood taco fans. Cilantro Taqueria is just days away from opening its third location, which is located in the former John’s Diner (18260 Detroit Ave., 440-857-0024) structure in Lakewood. It will do so at 11 a.m. on Monday February 1.

Significant interior work was done to convert a traditional diner space into a fast-casual Mexican restaurant focused on counter service. Much of the booth seating, however, was retained for dine-in customers.

Like the others, the Lakewood spot will offer excellent tacos, burritos and tortas, but also appetizers like chips and salsa and queso fundido. In addition to the food, beer and margaritas also are available at the Coventry location. Lakewood should have its license soon.

Since the start, diners have been delighted by the authenticity and consistency of product, states spokesperson Rey Galindo.

“I think our food has a more authentic taste to it,” he says. “We do have the tacos that people load up, but also if you just want it the Mexican way with the tortilla, meat, cilantro, onion and salsa, you can.”

Don’t be surprised if the Coventry, Shaker and Lakewood shops are joined by others in the not-so-distant future, adds Galindo. 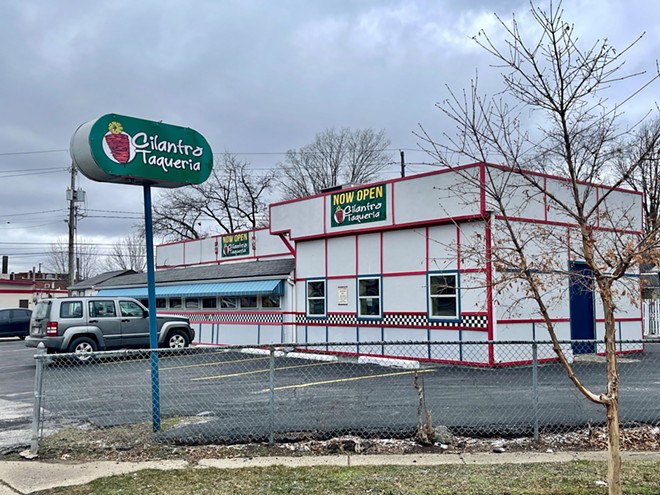