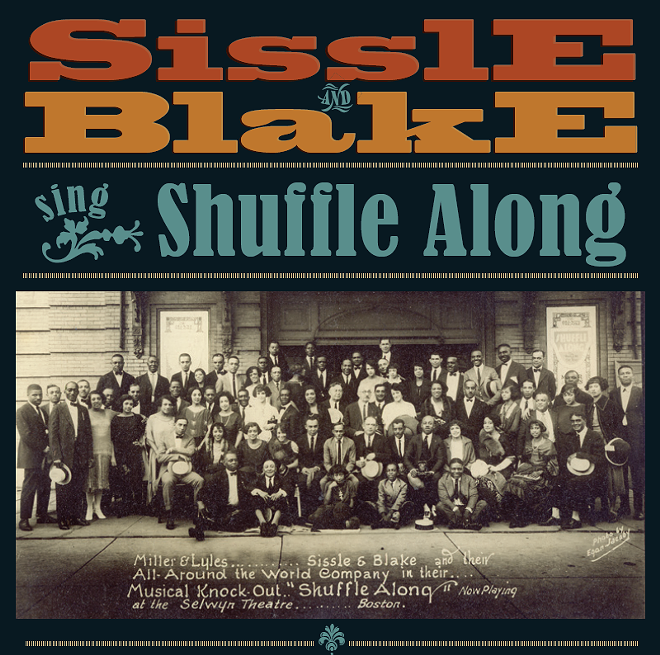 When it opened on Broadway in 1921, the all-black production of Shuffle Along took the Big Apple by storm and helped break the color barrier on the Great "White" Way. With original music by Eubie Blake and lyrics by Noble Sissle, it also kicked off or accelerated the careers of legendary performers such as Josephine Baker and Paul Robeson, while gathering support from Broadway luminaries such as George Gershwin and Fanny Brice. The original show and touring productions also made more than $9 million, the equivalent of about $120 million today.

In 2019, two Cleveland cultural treasures—Karamu House and The Musical Theater Project (TMTP)—staged a co-production of The Impact of Shuffle Along, a live concert (with vintage video clips) that explored the songs, the jokes and the magic of that milestone production, and it was a huge hit. So this February, in celebration of that event, those two organizations are offering a live performance of that concert, online and free-of-charge.

This is a great opportunity since the concert, written and hosted by Tony Sias (Karamu) and Bill Rudman TMTP), is a lively, rhythmic and touching evocation of a musical production that changed the lives of many people, in and out of the theater world.

Of course, Shuffle Along has particular meaning for Karamu as the oldest producing African American theater in the United States, where people from different races, religions and economic backgrounds come together through the arts. And TMTP was formed to foster a deep appreciation of the American musical—and the social and cultural history surrounding it—by creating programs that educate as well as entertain people of all ages.

The musical portion of the concert features engaging songs from Shuffle Along by local performers Treva Offutt (she also choreographs the delightful period dance numbers), Justin Woody (who nails the ballad "Everything Reminds Me of You") and Evelyn Wright, who brings down the house with "The Lowdown Blues." They are backed solidly by the Joe Hunter Trio and legendary local jazz and ragtime pianist George Foley.

Speaking of ragtime, that is one of the many subjects touched on by the lively concert commentary that Rudman and Sias provide. They also share anecdotes about Blake and Sissle, along with a brief audience-participation exploration of syncopation, and how that rhythm pattern has jump-started musical compositions from ragtime to the irresistible song "My Shot" from Hamilton.

This video of a live performance, with an audience, is energetic and spontaneous. And even when the three locked-down video cameras aren't able to shift to provide the best sight lines, the many close-ups of the performers bring the show front and center.