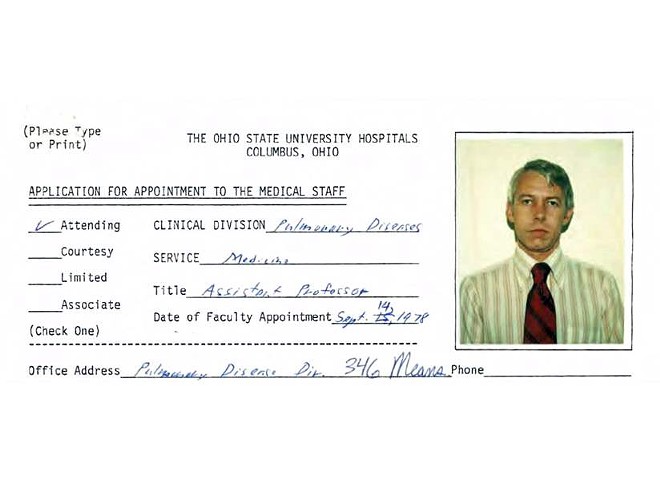 Actor/director/producer George Clooney plans to produce a docuseries about the sexual abuse scandal that has dogged Ohio State University for decades, according to the Hollywood Reporter.

Clooney’s and Grant Heslov's Smokehouse Pictures will produce the series in conjunction with Sports Illustrated Studios and 101 Studios, Hollywood Reporter says. The series will be based on an October 2020 Sports Illustrated story by Jon Wertheim that takes a deep dive into the abuse from 1978-1998, with many interviews from victims.

Ohio Congressman Jim Jordan has been repeatedly accused of looking away as Richard Strauss, then Ohio State’s team physician, sexually abused members of the wrestling team, for which Jordan was an assistant coach. Strauss also allegedly abused or raped students in other sports as well as non-athletes.

Jordan, who was raised in Champaign County, has denied any involvement or knowledge of the abuse. But his connection to OSU and to Strauss appeared to put the issue in the spotlight.

“Meanwhile it’s telling—a testament to the discrepancy in media treatment from the Michigan State and Penn State scandals—that the tangential involvement of Jordan marked virtually the only time the Strauss scandal became a national news story,” Wertheim wrote in his Sports Illustrated story.

Strauss, the physician, died by suicide in 2005.

Clooney was born in Lexington, Kentucky, and eventually attended school in Mason.

Smokehouse Pictures has not yet found an outlet for the series.