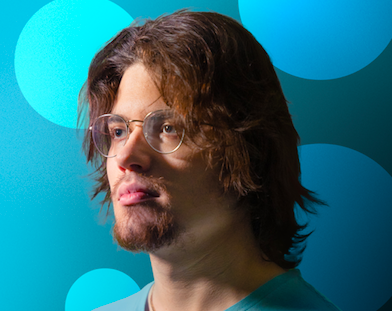 Last year, as he struggled to find work and take care of his family, local indie singer-songwriter Dragaan started making music in his bedroom.

“Most of Dragaan’s songs reveal his relationships with people in his life,” states a press release about the tune. “This new single arises from his encounters with stalker exes and random women on the internet. He takes this concept and turns the record into a pop song that really sticks."

In the upcoming weeks, Dragaan will release a music video for "Bitter Sweet" on his YouTube channel.