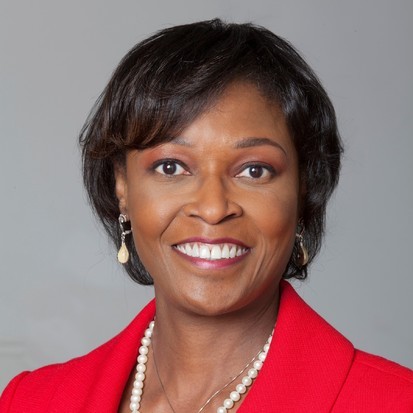 Ohio State Senator Sandra Williams is the only Democrat in the state legislature who is unsure about getting the Coronavirus vaccine, according to a recent report in USA Today and the Cincinnati Enquirer.

"I have not decided whether I'm going to get it or not as of yet," Williams told reporters. "No particular reason."

Of the 43 Democrats in both the house and the senate, Williams was the only one to express this hesitancy.

On the Republican side, per the report, eight lawmakers said they didn't plan to get the vaccine. Six, like Williams, said they were undecided.

Williams' stance is an obvious outlier among Dems in Columbus. Minority leader Emilia Sykes, in the same piece, said it was the responsibility of elected leaders to lead by example, including by wearing masks and getting the vaccine when eligible.

As of today, all Ohioans 16 and older are eligible to receive the vaccine. Last week DeWine amended eligibility requirements to say that those 16 and older could get their shots if the doses would be going to waste otherwise. Starting today, no such technicalities apply. All are welcome to sign up when and where they can. (You can check for appointment availability at the CSU Wolstein Center mass vaccination site and elsewhere at  gettheshot.coronavirus.ohio.gov.)

Williams' hesitancy is a reflection of many in the Black community, a hesitancy that, alongside other barriers, has resulted in extreme vaccination inequity by race. In Ohio, more than 27% of white people have received their first shot while only 14% of black people have. Those inequities have been borne out locally and have required active interventions to combat. At the launch of the Wolstein site, FEMA regional manager Kevin Sly said that getting the shot was the "number one priority" for people of color and for all Ohioans. Both he and Gov. Mike DeWine said that, particularly for historically marginalized communities, personal endorsements of the vaccine were likely even more important that advice from scientists.

Williams, who has explored the possibility of running for Mayor of Cleveland, was not immediately available by phone for additional comment.