Groups Call for Budget that "Cares for All Ohioans" 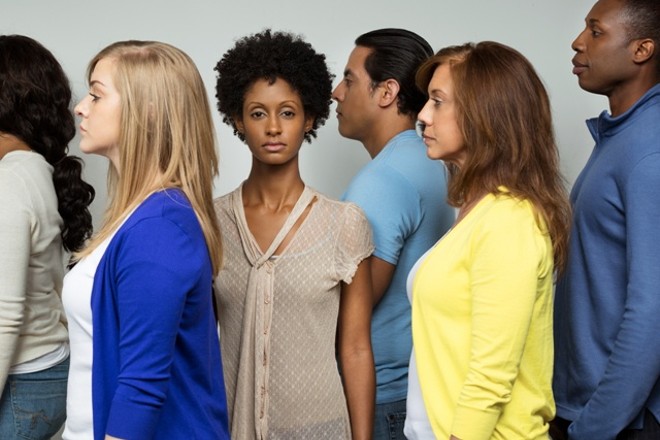 COLUMBUS, Ohio — As state lawmakers work on Ohio's budget for fiscal years 2022 and 2023, there's a grassroots call for the budget to reflect policies that protect and care for all Ohioans and communities.

The Ohio Organizing Collaborative and Policy Matters Ohio unveiled their "People's Budget" on Tuesday, which the groups say will ensure the government is working for its people.

Tia Ferguson shared her struggles working as a substitute teacher in Columbus without paid leave. After giving birth to a stillborn son, Ferguson said she had to return to work before she was emotionally ready. She contended that with economic stability, other aspects of life will fall into place.

"If your child care is funded, that's a worry that you don't have," she said. "So, you can make sure that you're taking the time to go back to school and get your education, so you can further your career. But if you don't have that foundational piece set, then all the other aspects don't even come into play."

State Rep. Stephanie Howse, D-Cleveland, said a "people's budget" is about paying attention and being flexible enough to make adjustments when people really need them. She said she thinks state leaders should take the lead in addressing the discrimination faced by people of color in education, health care, housing and more.

"Declaring racism as a public health crisis is needed more now than any time, ever," she said. "We could be on the forefront of what it really looks like to lift up racial equity and social justice."

Specific provisions of the People's Budget include tax code reforms, increased funding for education, and investments in housing, anti-hunger programs and maternal health.