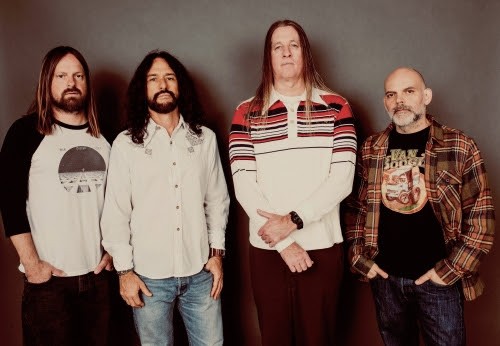 Update: Fu Manchu intended to hit the road last year and play the Grog Shop on a tour in support of its 30th anniversary. The pandemic put the celebration on hold, but the band just announced rescheduled dates and will now perform at the Cleveland Heights club on Tuesday, March 29, 2022.

"Since its inception, the quartet has built itself a fanatical army of loyal enthusiasts all drawn to the group’s ridiculously catchy, unpretentious music, guitar-driven sound and carefree lyrics centered on 'old muscle cars, choppers, vans, skateboarding and science fiction,'" reads a press release about the band's upcoming 30th anniversary tour that includes a May 12 stop at the Grog Shop.

Tickets to the show are currently on sale.