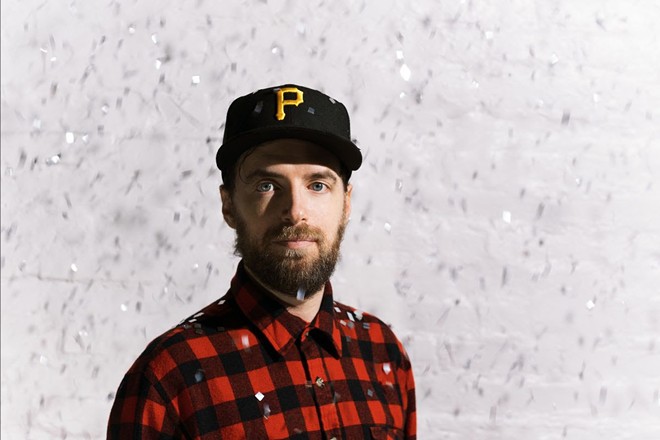 The pandemic wiped out those plans, and Girl Talk has pushed the tour to 2022. Girl Talk will now perform on March 31, 2022, at House of Blues.

For the last several years, Gillis has focused on collaborative work and produced some of his favorite rap artists, including Wiz Khalifa, T-Pain, Tory Lanez, Young Nudy, Bas, Cozz, Erick the Architect (from Flatbush Zombies), Smoke DZA and Don Q.