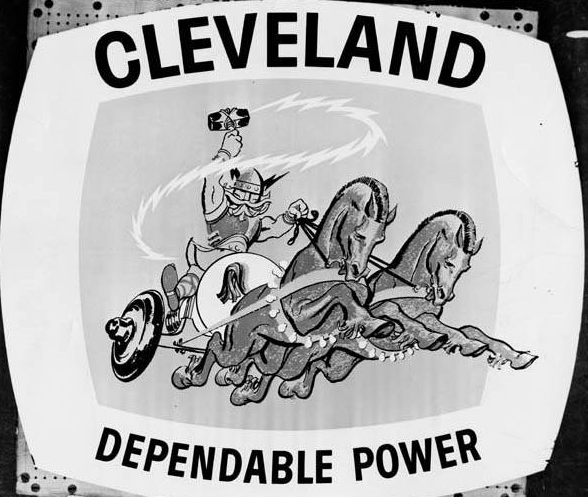 Making good on its recent promise to refuse to comply with subpoenas issued by Cleveland City Council seeking documents related to its funding from dark money sources tied to FirstEnergy, Consumers Against Deceptive Fees has let the deadline pass to provide the requested material.

A lawyer for the nonprofit, which collected $200,000 of FirstEnergy contributions made through a pass-through nonprofit that came to light in the midst of the HB6 scandal, told Cleveland.com the group wouldn't comply because the subpoenas were an infringement on free speech.

After having gone to great lengths to protect the sources of its funding, the nonprofit dissolved itself in late 2020 after indictments came down against Larry Householder and others in the nuclear bailout bill case. Cleveland City Council had sought clarity on what other funding sources the group used as it sought for years to discredit the city-owned utility.

Board members have not responded to requests for comment from Scene or Cleveland.com.

“While we have determined where $200,000 came from, we intend to find all the sources of dark money that went to this organization and how it was spent to undermine Cleveland Public Power,” Council President Kevin Kelley said in a statement when the subpoenas were issued. “There’s at least another $351,000 this organization received to damage CPP, and we want to know who the sources are.”

Kelley told Cleveland.com Thursday council might engage the courts in an effort to get Consumers Against Deceptive Fees to comply. And, as Frank Jackson said in February, the city is also considering a lawsuit against FirstEnergy itself in the matter.