As Ohio Legislators Proposes Anti-Trans Bills, NCAA Says It Will Withhold Events From States That Discriminate 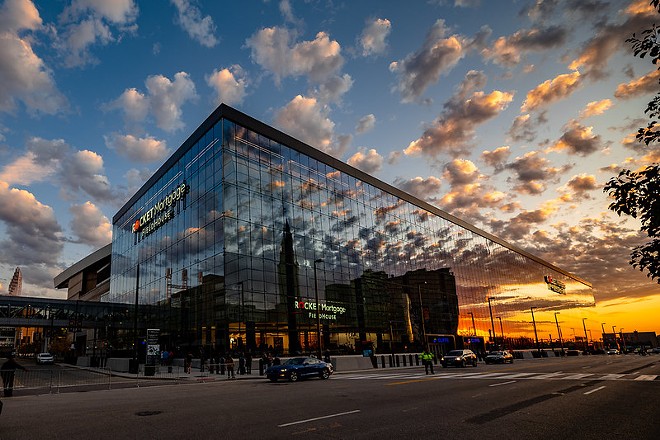 In an apparent warning to Ohio and other states considering anti-transgender legislation, the NCAA said it will only stage events in places where transgender student-athletes won't face discrimination.

"The NCAA Board of Governors firmly and unequivocally supports the opportunity for transgender student-athletes to compete in college sports," the college sports league said in a statement posted by its board of governors. "This commitment is grounded in our values of inclusion and fair competition."

That could be a big deal as states, including Ohio, consider anti-trans bills.

As the Ohio Capital Journal reported in March: "An Ohio state Senator introduced legislation last month that would prevent transgender girls and women from participating in women’s sports at state K-12 schools and universities. Senate Bill 132, sponsored by Sen. Kristina Roegner, R-Hudson, would require schools to separate student athletics by sex, not gender. The legislation would apply to public schools as well as public and private colleges and universities."

A similar bill was introduced in the Ohio House.

Sports Illustrated reported in March that nearly 550 college athletes signed a letter to the NCAA demanding the organization withdraw its championships and other events from states that pass or are considering passing the transgender bans.

Republican lawmakers are pushing for similar bans in more than 30 statehouses around the country, according to a tally by the ACLU. The push echoes the controversial "bathroom bills" pursued in Texas and other states to keep transgender people from using public facilities.

"When determining where championships are held, NCAA policy directs that only locations where hosts can commit to providing an environment that is safe, healthy and free of discrimination should be selected," according to the NCAA's statement.

Cleveland has recently played host to early rounds of the NCAA men's basketball tournament and will again in 2025; it is also slated to host the 2024 women's final four and the 2026 NCAA men's wrestling tournament.