Japanese Breakfast to Play the Agora in August 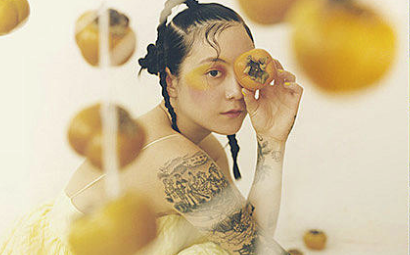 The band recently announced that it’ll expand its late summer/early fall tour to include an Aug. 5 stop at the Agora Theatre.

The jaunt supports the band’s new album, Jubilee, as well as Zauner’s new memoir, Crying in H Mart, a book about her early childhood and the time she spent between the U.S. and South Korea.