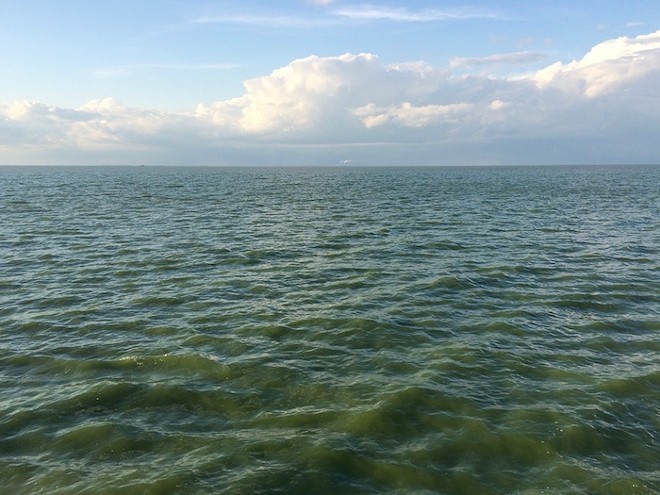 TOLEDO, Ohio — Groups advocating for clean water say they're facing an uphill battle trying to prevent animal manure and other pollution from industrial farms from seeping into Lake Erie.

Despite what they say is the lake's poor overall condition, the groups claim Ohio continues to issue more permits for large-scale concentrated animal feeding operations.

"You cannot put excess phosphorus and nitrogen into the lake and fuel the algae, and not have severe consequences," Bihn asserted.

Bihn cited a study, which showed between 2005 and 2018, the number of factory farms in the watershed ballooned from 545 to 775, and the amount of phosphorus draining into Lake Erie jumped 67%.

Ohio officials, including Gov. Mike DeWine, have said they're committed to reducing phosphorous in the lake by 40% by 2025.

Bihn pointed out massive amounts of untreated animal manure are applied on farmland and end up running into the Lake, especially after heavy rains. Bihn argued it is more than what is needed to grow crops, and she believes animal manure should be regulated like other chemical fertilizers.

"It's a waste at that point, and it ought to be treated as waste," Bihn contended. "It's no longer a fertilizer. It needs to be treated, or something else done with it. It cannot be put on the ground in excess."

An ongoing lawsuit between the Environmental Law and Policy Center and the U.S. Environmental Protection Agency contends the federal agency violated the Clean Water Act by not mandating the Ohio EPA to develop stricter limits on pollutants like phosphorus.