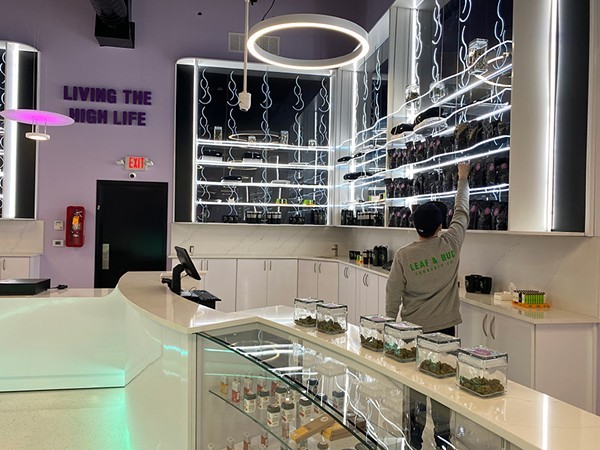 That's according to Headset, a cannabis industry data-tracking firm. The company says that the annual stoner holiday saw the largest single-day cannabis sales on record in both the U.S. and Canada, including a $10.3 million day in neighboring state Michigan, which has legal weed. According to the company, the massive sales totals represented +84.5% growth in average daily sales over the previous four Tuesdays in the U.S. and +59.9% growth in Canada.

As we have seen in previous years, on 4/20/21 cannabis shoppers shifted their product preference. The top three performing categories in the US were Beverages, Edibles, and Concentrates, with +161.2%, +115.7%, and +87.9% relative sales growth over the previous four Tuesdays, respectively. In Canada, the same three categories were most successful on the holiday with the corresponding relative sales growth values: Beverages: +118.9%, Edibles: +91.5%, and Concentrates: +87.2%.