Needtobreathe To Perform at Jacobs Pavilion at Nautica in October 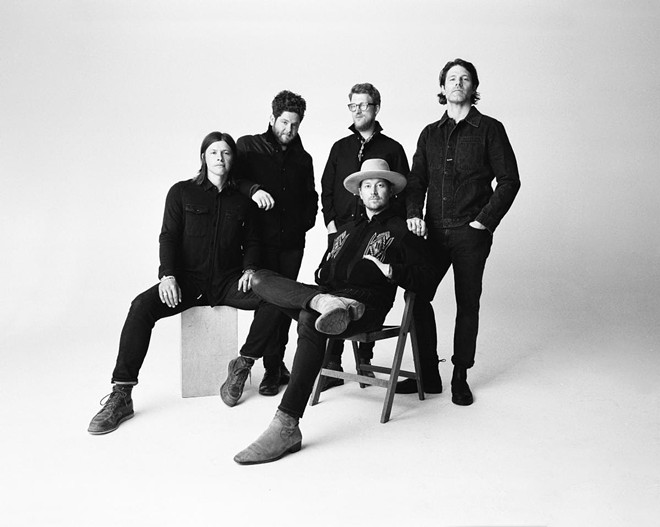 The rock band Needtobreathe just announced details about a fall tour in support of its new album, Into the Mystery.

Switchfoot and the New Respects will open the Cleveland show, which takes place on Oct. 2 at Jacobs Pavilion at Nautica.

“Probably more than any other record of ours, [Into the Mystery] was a product of what was going on in the world and our environment," says the band in a statement about the tour and album. "We didn’t second-guess ourselves much or look over our shoulders. Even the spirit of the record was a result of the moment. You can hear everybody’s personality and imprint. It felt like we got this opportunity to make a record like a family.”