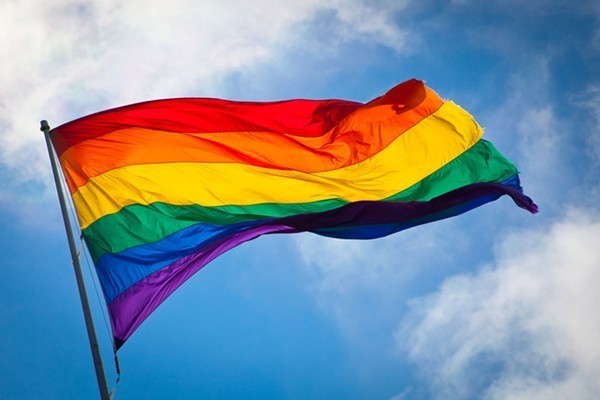 “Fear of discrimination can lead individuals to forgo care, which can have serious negative health consequences,” HHS Secretary Xavier Becerra said in a statement posted on the agency's website. “Everyone — including LGBTQ people — should be able to access health care, free from discrimination or interference, period.”

“Every American deserves access to health care," Out & Equal Workplace Advocates CEO Erin Uritus said in an emailed statement. "It was especially cruel for President Trump to roll back health protections for LGBTQ individuals one year ago in the midst of a pandemic."