Update: Violinist and Dancer Lindsey Stirling to Perform at Jacobs Pavilion at Nautica in August 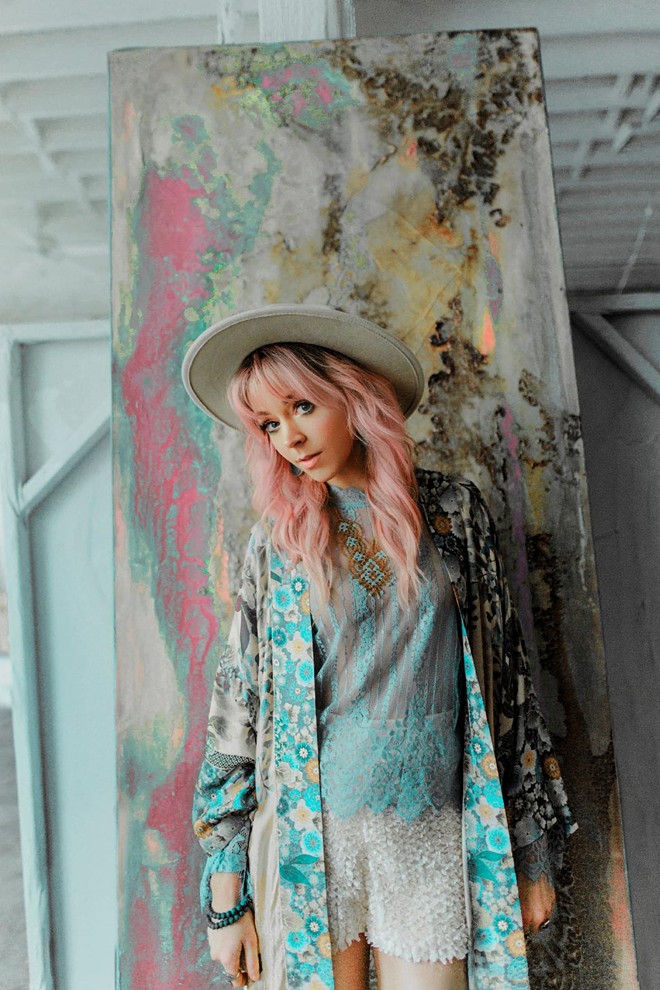 “Not only am I over the moon about finally bringing my Artemis tour to the U.S. but I’m excited to be a part of the first wave of tours going out post lockdown,” shares Stirling in a press release. She plays on Aug. 14 at Jacobs Pavilion at Nautica. “People are craving connection so so badly, so as the world reopens, I know this is going to be a magical time we all remember for the rest of our lives. There is nowhere I’d rather experience it than on stage with my fans.”

Original Post 3/02/2020: Since the release of her 2012 self-titled debut, dancer and artist Lindsey Stirling has become a star thanks to her distinctively cinematic violin-driven electronic music.

In addition to her music, her literary debut, The Only Pirate at the Party, co-written with her sister Brook S. Passey, became a New York Times Bestseller.

Stirling, who was runner-up on Season 25 of Dancing with the Stars with her partner Mark Ballas and did a stint on America’s Got Talent as well, will hit the road this summer in support of her new album Artemis. The tour comes to Jacobs Pavilion at Nautica on Aug. 8.

“After taking the Artemis tour all over the world, I can't wait to finally bring it home to the states,” Stirling says in a press release, referring to the fact that she toured Europe last year in support of the album. “I never know how to describe my shows but they are theatrical, full of choreography, costumes and a light show that would make a DJ feel quite at home. This Artemis tour is my biggest and boldest show yet, and it’s a joy to perform. I hope you love it.”

Fans can gain access to a special presale that begins at 10 a.m. on Wednesday by signing up on her website today.

Tickets go on sale to the general public at 10 a.m .on Friday.