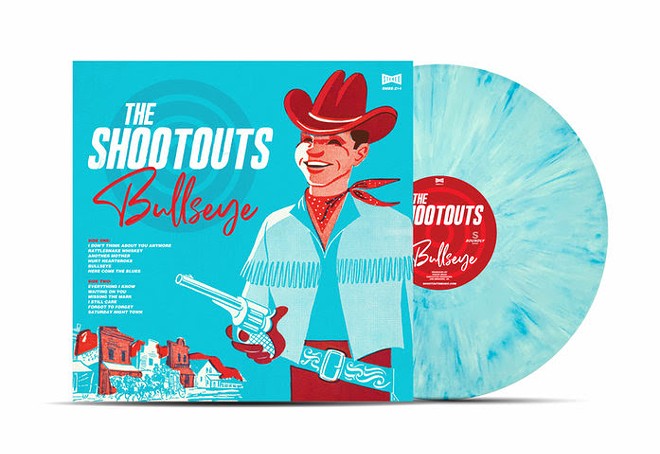 Based out of Akron, the Shootouts formed when founding members Ryan Humbert and Brian Poston bonded over a mutual love of heartfelt, authentic country music.

As big advocates of the traditional side of country music, they wanted to play something they really loved, so they went the traditional country route and released their debut album, Quick Draw, in 2019.

Even during the pandemic, the band has kept at it, and to celebrate the release of its latest effort, Bullseye, it’ll perform on June 12 at the Auricle Outdoors in Canton with special guests Anya Van Rose and Marc Lee Shannon.

In addition, the group just released a video for "Another Mother," a tender tribute to Humbert's late mother.