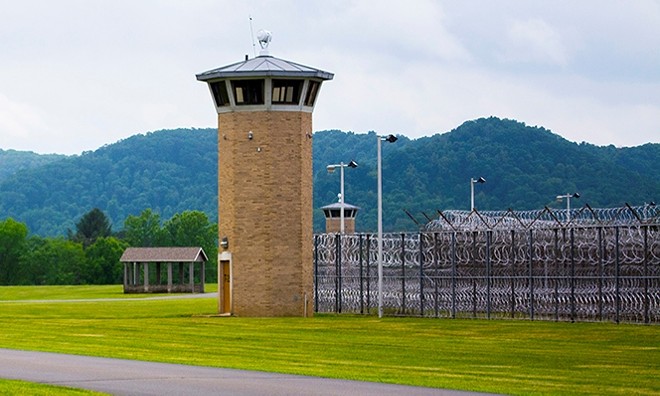 COLUMBUS, Ohio - Lawmakers and faith leaders are among Ohioans uniting behind legislation to end capital punishment in the state.

On Tuesday, groups expressed hope to reporters that the political climate may be right for Ohio to join the 23 other states without capital punishment. Sen. Hearcel Craig, D-Columbus, is among nine cosponsors of Senate Bill 103, which, like House Bill 183, would abolish the death penalty.

"It's a salient critical issue for our state, and particularly with regard to African Americans and the poor," he said. "Tragically, we know that many people have been wrongly sentenced to death for crimes that they did not commit. We know that!"

That includes Kwame Ajamu of Cleveland, who spent 28 years on death row before being exonerated. He's worked since then for criminal-justice reform so others don't become victims of wrongful conviction, and currently chairs Witness to Innocence.

"I was sentenced to die at the tender age of 17 years old - 17 years old," he said. "I had not come into the realities of what my manhood would be like. I was still a child."

In the United States, 185 men and women have been exonerated from death row, including 11 in Ohio. It's been three years since an execution in Ohio because the state can't acquire lethal-injection drugs.

Beyond religious objections, faith leaders have argued that the death penalty is disproportionately used in cases involving people of color. The Rev. LaCounte Nedab of St. James African Methodist Episcopal Zion Church in Massillon, said he thinks racial bias infects every aspect of the legal process "from investigation to arrest; prosecution, sentencing, post-conviction appeals and eventually, execution. The death penalty is linked to our history of slavery, of lynching and Jim Crow segregation."

The Rev. Dr. Crystal Walker, a board member for Ohioans to Stop Executions, lost her son at age 28 to gun violence. She said "an eye for an eye" won't bring her son back.