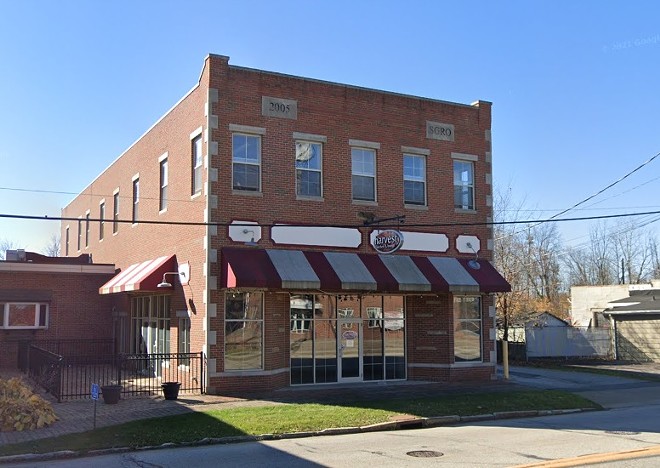 Jay Leitson and Izzy Schachner continue to fortify their positions in Solon. The team is behind 56 Kitchen, which has locations in that city as well as Mayfield, a Solon-based catering company of the same name, and soon will unveil Birdigo, a fast-casual fried chicken concept.

Schachner says that while 2020 was a challenging year all around, the experience only confirmed that their fondness for the suburb is a two-way street.

“What took place last year was quite touching to us – the amount of support from our customers, the city and our staff,” he says. “They told us that we had to survive and they all kept pushing us in a good way. So it felt right to invest in Solon when a space became available.”

That space is the former Harvest Kitchen property (33730 Bainbridge Rd.), which closed in 2019. Construction has begun to transform the space into Elle, an upscale Mediterranean restaurant. The estimated time of arrival is pegged at August.

“The whole point was to be able to do higher-end entrees that don’t make sense at 56,” Schachner adds. “The complaint we constantly hear is that people have to leave Solon to have a nice night out. There are places around here, but they are not in Solon.”

Schachner describes the design as “Bohemian chic – sophisticated but still fun.” Diners can expect a lush interior with crushed velvet drapes, white tablecloths and an underlit onyx bar top. There will be 100 seats inside and out.

The Mediterranean menu will focus on bright, fresh and seasonal dishes, many cooked over a live-fire grill. On the appetizer list will be a burrata flight with a variety of preparations, wood-grilled octopus, and tuna carpaccio with preserved lemon and pea shoots. A wood-grilled wild mushroom flatbread will be topped with gruyere, caramelized cippolini and arugula. In addition to a “decadent burger” there will be house-made fettuccine with Maine lobster, roasted tomatoes, mint and chiles and wood-grilled short ribs on creamy polenta with salsa verde. A New York strip, scallops and chicken paillard round out the offerings.

We'll keep an eye out for a more precise opening day.