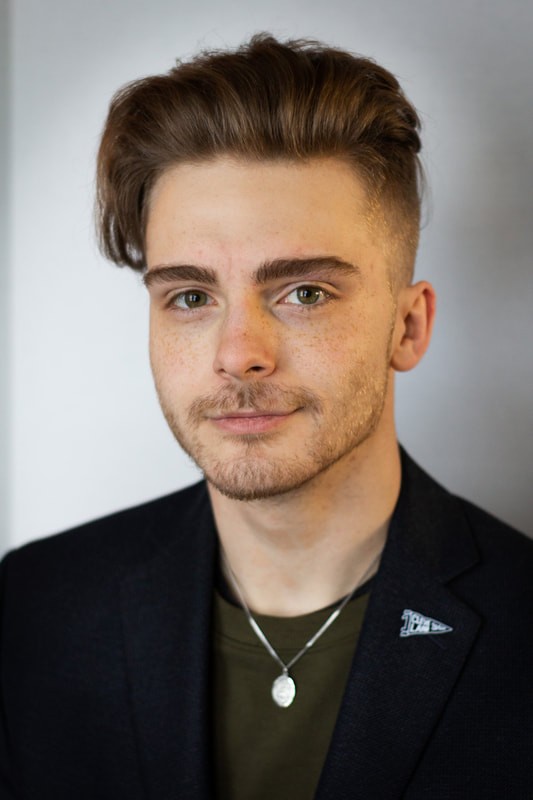 Stefan Knaack, the 23-year-old candidate for Cleveland City Council in Ward 11, has suspended his campaign.

The CSU alum wrote in a statement Wednesday that a number of factors, including personal time constraints and worsening mental health issues, had limited the success of his efforts to date. He said he had spoken with friends and advisors, who helped him make the difficult decision.

"I still care very deeply about affecting positive change for this city," he wrote, "but a combination of factors have led me to the conclusion that I am not capable of operating an effective campaign which can achieve that goal."

Knaack, who works as a Jimmy John's delivery driver, was running against Brian Mooney in an explicit challenge to what he called Cleveland's "political dynasties." Like others, Knaack saw Mooney as an extension of longtime Ward 11 councilwoman Dona Brady, who appointed Mooney in 2020. Knaack emerged from the leftwing political activism on CSU's campus. Though he was a first-time candidate, he had developed a principled platform centered on making Cleveland and Ward 11 work for everyone, not just those at the top.

With Knaack's departure, Brian Mooney is now the only listed candidate running for council in the west side ward.