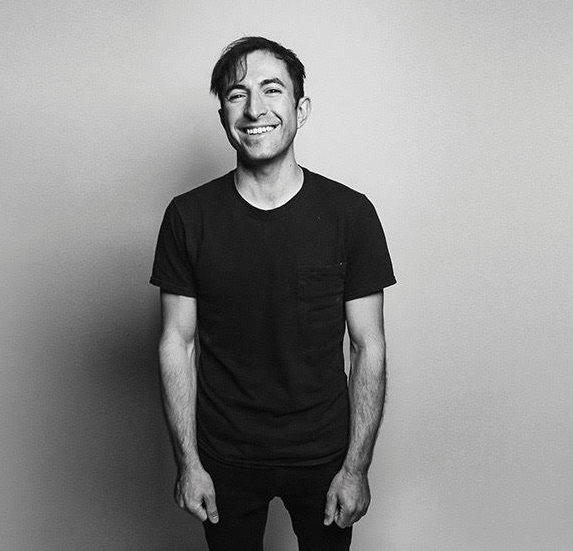 To celebrate the release of his self-titled debut EP, local singer-songwriter Bobby Vaughn will perform at 7:30 p.m. on Thursday at the Grog Shop.

“I’m pumped to have new music that I’m so proud of finally available to everyone!” says Vaughn in an email exchange about the EP that features emotionally charged indie pop anthems such as "Tearin' Me Up" and the Ben Folds-like "In the Middle." “And I’m so honored to have had it recorded by Will Pugh from the band Cartel along with Cleveland producer and engineer Dave Piatek. Even my local piano idol, Rob Kovacs, makes a piano performance appearance on a couple tracks, and I couldn’t be more excited. The cherry on top was having it mixed by the legendary Sean O’Keefe (who produced major records by Fall Out Boy, Plain White T’s, Hawthorne Heights and Motion City Soundtrack)!”

Vaughn’s performance at the Grog Shop is part of the club’s Show and a Snack series and will feature food provided by Gigi’s On Fairmount.