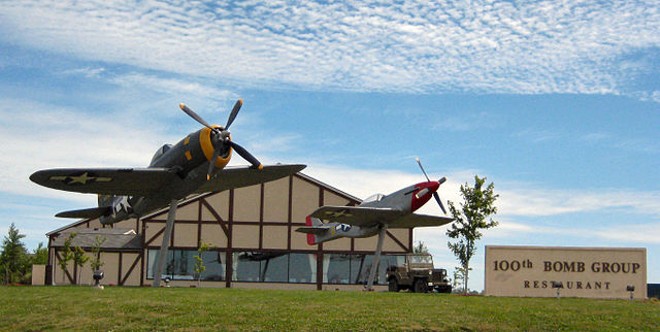 Cleveland city council this week approved a lease with the new operators of the former 100th Bomb Group Restaurant space.

That longtime Brookpark Road institution closed during the pandemic after its corporate owners, Specialty Restaurants Corp., offloaded its businesses in the Midwest.

Taking over the city-owned spot will be the Aviator Event Center, which, like its predecessor, will be aviation-themed, though of an era more modern than World War II.

The 22,000-square-foot party center had a main dining room that could seat 230 people, multiple banquet rooms, and prime views of traffic coming in and out of Hopkins International Airport.