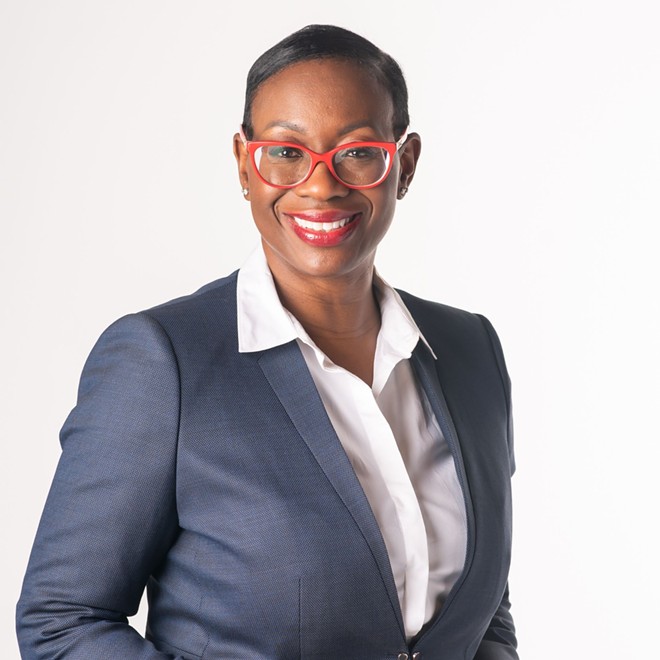 Shontel Brown, the Chair of the Cuyahoga County Democratic Party, trailed far behind in the poll, with 15% of likely voters saying they would support her. No other candidate topped 4%, with 21% saying they were sill undecided.

Turner's commanding leads were for both Black voters and White voters, according to the poll by the Tulchin Group. It was conducted by phone and text message May 20 through May 26.

Turner has paced the field of candidates in both fundraising and endorsements — including that of outgoing Cleveland Mayor Frank Jackson and a bevy of national progressive voices — since Marcia Fudge vacated the seat when appointed as HUD Secretary. But Brown, with her local party backing, was assumed to be a top challenger.

If the polling is even remotely accurate, the race could be a landslide victory for Turner.

"Working people in Northeast Ohio and across this nation deserve a leader who will center the needs of the poor, the working poor, and the barely middle class" she said in a statement. "I am proud to be known as a leader who will partner with anyone who puts the interest of the people first, has the courage to ask for more and the unique ability to build a broad coalition to get things done on their behalf.”