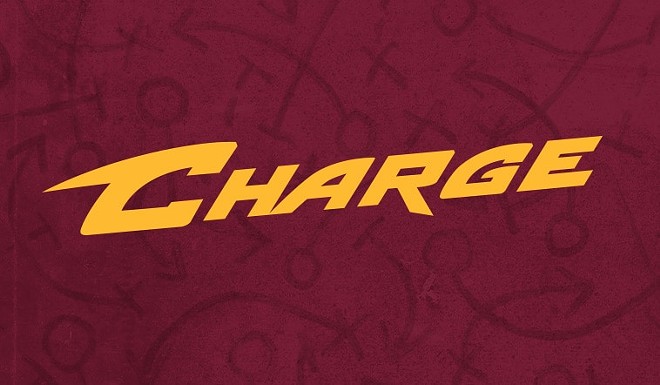 The Canton Charge, the Cleveland Cavaliers minor league affiliate, will move from Canton to Cleveland next season and play its regular-season home games at the Cleveland State University Wolstein Center.

The 'G-League' franchise, which the Cavaliers acquired in 2011 and which has called the Canton Memorial Civic Center home for nine seasons, is moving closer to its parent club to give both teams greater operational flexibility.

“We want to thank Mayor Bernabei, the City of Canton and our Charge fans and partners for a decade of excitement at the Civic Center,” said Rock Entertainment Group CEO Len Komoroski, in a press release. “When we acquired the franchise and relocated it here to Northeast Ohio, our goal was to create the best operation and experience in the G-League, both on the court and off. We’ve had success working towards both those goals and that remains our commitment and focus.”

The G-League season is expected to begin in November. Several players on the team may be "called up" to play for the Cavs at various points throughout the season, and the proximity to Rocket Mortgage FieldHouse and the Cavs' practice facilities in Independence will make for a safer, smoother experience for players, coaches and staff.

The City of Canton is naturally very sorry to see the team flee to the CLE.

“I am, of course, disappointed that the Charge will no longer be playing in Canton," said Canton Mayor Thomas Bernabei, in the release. "We had open and professional conversations with Charge management about extending their lease and staying. However, their move is stimulated by a desire to be in much closer proximity to the Cavaliers’ core center of operations. We worked hard at keeping them here, but I appreciate their openness in our conversations, respect their decision and sincerely wish them well."