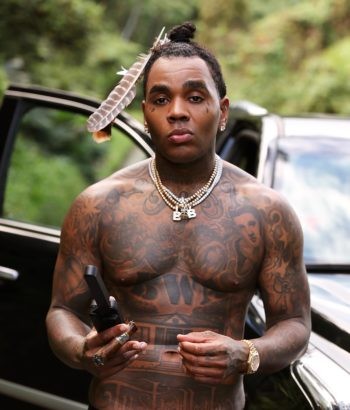 The trek stops at the Agora on Oct. 8.

The Louisiana rapper, who recorded his last album, Only the Generals Part II, in Puerto Rico to celebrate his heritage, is massively popular. “Plug Daughter 2” has received 48.5 million streams, and hits such as “Puerto Rico Luv” and “Cartel Swag” have been massively successful as well.

A ticket presale is currently underway. General on-sale tickets to the Khaza tour go on sale at 10 a.m. tomorrow.