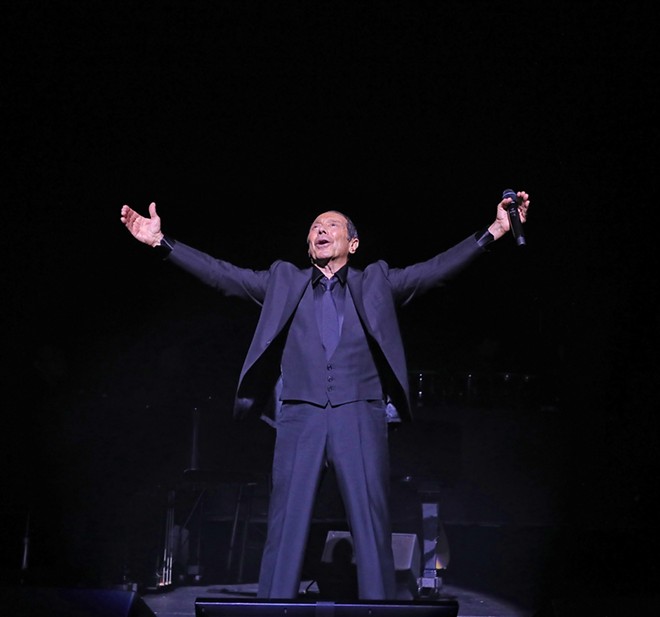 "I've been sitting around all year, like everybody else, and realizing all the memories that I've had of springs and summers of the past few years — and those memories have gotten me through the last year,” says Anka in a press release about the jaunt, which includes an Oct. 29 date at MGM Northfield Park — Center Stage. “It's been a time of reflection and reminiscing — with someone or without — about the foundation of the great life you've been blessed with. Plus, how heightened it's been while being with a loved one during this time of being so confined and isolated."

A ticket presale to Paul Anka — Anka Sings Sinatra: His Songs, My Songs, My Way is currently underway.