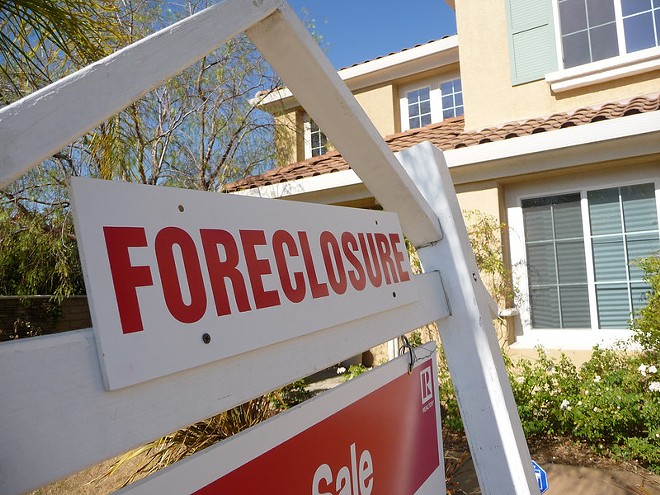 The Cleveland area saw the third-most foreclosure actions last month among 220 major metro areas with populations of more than 200,000, according to the most recent report from Attom Data Solutions, which analyzes publicly available property data.

One in 3,715 housing units was the subject of foreclosure in Northeast Ohio, a rate surpassed only by Champaign and Peoria, Illinois.

Though the numbers for evictions and foreclosures remain at near historic lows at the tail end of the pandemic, and though year over year comparisons show dramatic rises mainly due to moratoriums enacted during the onset and height of the pandemic last year, experts have said the trends are worth watching with an eye toward possible increases in the fall and winter as the foreclosure moratorium on loans backed by the Feds expires on June 30th. The CDC's moratorium on evictions also expires at the end of the month.

Ohio in May saw the highest jump in foreclosure actions across the nation  — 96%.

While mortgage rates remain historically low and the housing market continues its fiery pace, 27.5% more properties (223,671) nationally are in foreclosure in the second quarter of 2021 than the first.