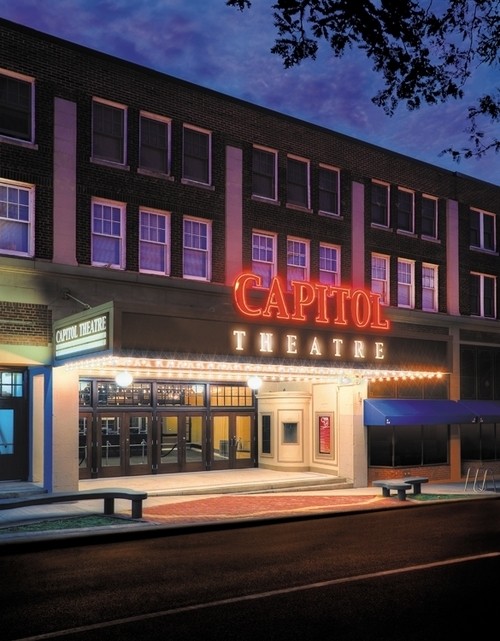 The Capitol Theatre in Cleveland's Detroit Shoreway neighborhood will not re-open on July 17, as previously planned. In a letter to residents Thursday, the Detroit Shoreway Community Development Organization (DSCDO) announced that a lack of local fundraising and the delayed disbursement of federal funds for shuttered venues has made re-opening impossible.

Earlier this year, the Capitol, which is owned by DSCDO and operated by Cleveland Cinemas, announced a $50,000 fundraising goal. The money was meant to give the theater enough runway for repairs, supplies, payroll and other recurring expenses after re-opening. To date, though, the theater has raised only $13,605.

DSCDO said that, along with other venue operators, they are petitioning the government to release the "shuttered venue grants" and are continuing to pursue large local donations. "Once we have a confirmed source to cover our costs, we can plan and execute a reopening," the letter read.

After the permanent closure of Tower City Cinemas — another pandemic casualty — the Capitol is one of only two movie theaters remaining in the city of Cleveland, and the only venue on the west side. Over the summer, the Capitol renovated its two upper auditoriums with luxury reclining seats in response to patron complaints. But with only three screens, (and a history of programmatic and management hiccups), the theatre was never a money-making operation. DSCDO said the theater's typical income only covers expenses.

"The Capitol's main goal has always been to provide a welcoming, community-oriented movie theatre as an anchor of the Gordon Square Arts District in the heart of our neighborhood."

You can donate to the Capitol's Centennial Campaign here.