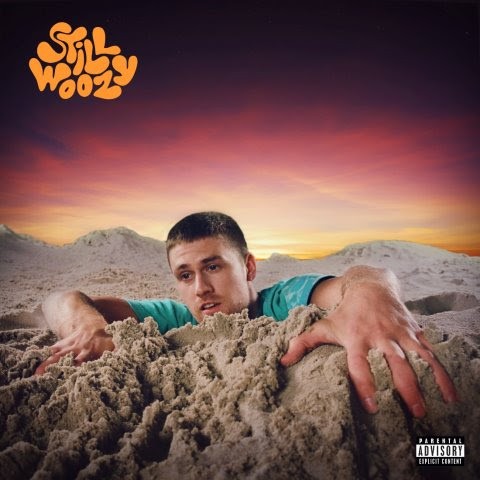 An up-and-coming act in the alt-pop world, Still Woozy just released the new single “That’s Life.” It's the fourth single from Still Woozy’s forthcoming full-length debut, If This Isn’t Nice, I Don’t Know What Is, which is due out on Aug. 13.

In addition, the singer/songwriter/producer has announced the dates of a winter tour that includes a Feb. 16 stop at the Agora.

Tickets to Still Woozy's show at the Agora go on sale at 10 a.m. on Friday.