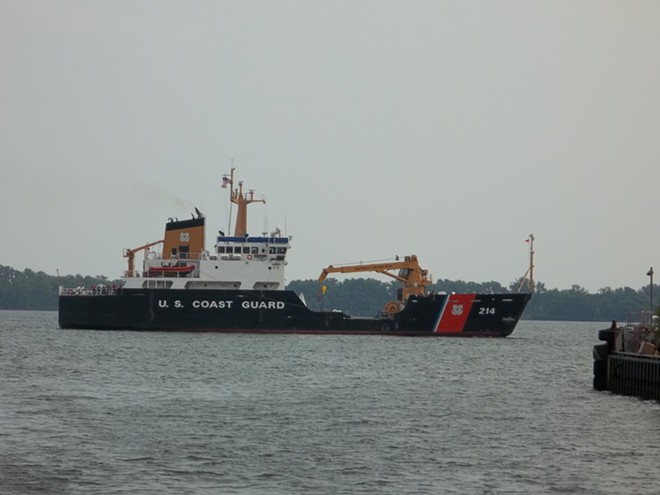 Two men and a 10-year-old boy were found unresponsive in a boat on Lake Erie Wednesday evening, in what is thought to be a carbon monoxide poisoning incident.

The men, aged 45 and 70, were pronounced dead on scene, when the U.S. Coast Guard found the boat circling near the Cleveland water intake at about 7:30 p.m.

After the boat was towed to the Coast Guard station and met by medics, the boy was taken to MetroHealth and efforts were made to resuscitate him. He was pronounced dead at the hospital.

The Cuyahoga County Medical Examiner will determine the official cause of death, but when the Coast Guardsmen broke a window on the boat, the Carbon Monoxide detectors had been set off.

The incident was first reported by WEWS Channel 5.