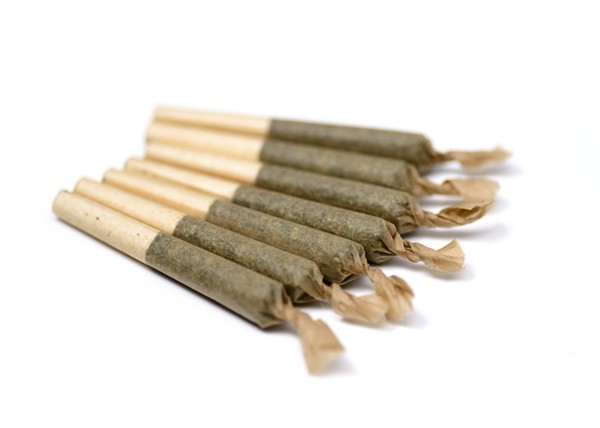 The convenience of pre-rolled ready-to-smoke joints is so irresistible to many cannabis consumers that pre-roll sales grew 59% last year, from $704 million in 2019 to $1.12 billion in 2020.

The growth in pre-roll sales even outpaced the already explosive cannabis market, which grew by only 54.2% over the same period.

That's according to a new survey by Custom Cones USA and Headset, a cannabis industry data company. The recently released survey looked at more than 130 pre-roll companies.

Another trend is that consumers are buying multi-pack products like cigarette boxes and tin cases rather than single pre-rolls. Sales of multipack pre-rolls grew by 69.4% from February 2020 to February 2021, while single pre-roll sales only grew by 18.1% over the same time period, according to the survey.

Also, this boon is going to new companies as opposed to longstanding ones. The majority of the businesses surveyed, 71.1%, have only been in business for three years or fewer, with nearly 40% referring to themselves as "brand new."