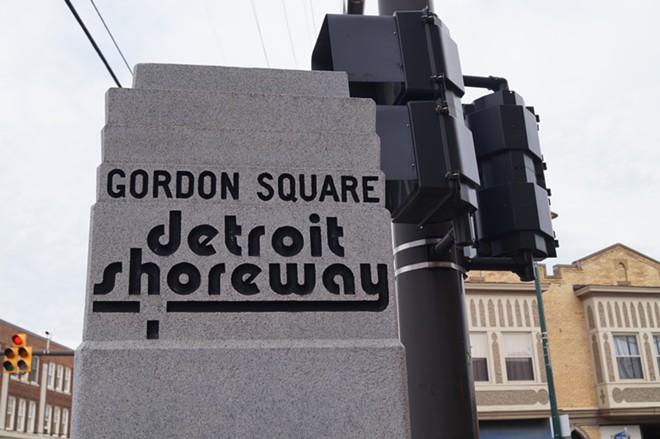 The new joint service area is bordered by Lake Erie on the north, West 45th Street on the east, I-90 on the south, and West 117th Street on the west. It will serve 27,000 residents.

Like other CDCs, Northwest Neighborhoods will continue to concern itself foremost with housing and economic development. Unlike others, it will also continue to manage a number of properties in the Gordon Square Arts District, including the Capitol Theatre, which faced an uncertain future until the recently announced disbursement of federal shuttered venue funds — the Capitol is now scheduled to reopen in August.

The merger was the result of a lengthy planning process, but was ultimately approved by an overwhelming majority of members of both service areas. More than 90% of those who cast votes voted to move forward with the merger. "Northwest Neighborhoods" was then named by a committee composed of folks from both DSCDO and Cudell Improvement.

“We are energized by this change,” said Adam Stalder, Executive Director of Northwest Neighborhoods, (formerly the Executive Director of DSCDO), in a press release. “Our organizations have worked as partners for years before this transition, so the services you receive from us will continue uninterrupted.”