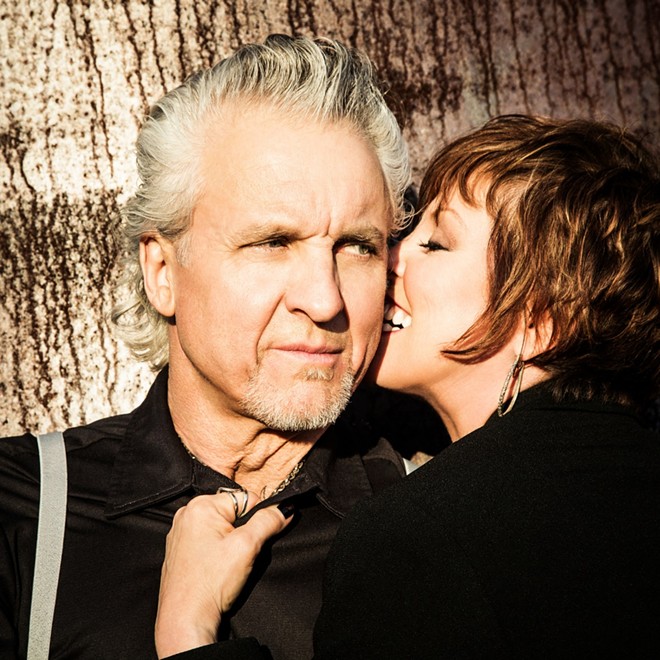 Singer Pat Benatar and guitarist/producer/songwriter Neil Giraldo, a guy with Northeast Ohio roots, have delivered hits such as “We Belong,” “Invincible,” “Love Is a Battlefield," "Promises In the Dark," "We Live For Love," "Heartbreaker" and "Hell Is For Children."

As part of a fall four, the two have already announced that they’ll play on Sept. 18 at MGM Northfield Park — Center Stage.

Now, they’ve added another regional date and will perform on Sept. 19 at the Canton Palace Theatre.

Tickets to the Pat Benatar & Neil Giraldo concert at the Canton Palace Theatre go on sale at 10 a.m. tomorrow.