Lita Ford To Appear at Rock Hall on Monday 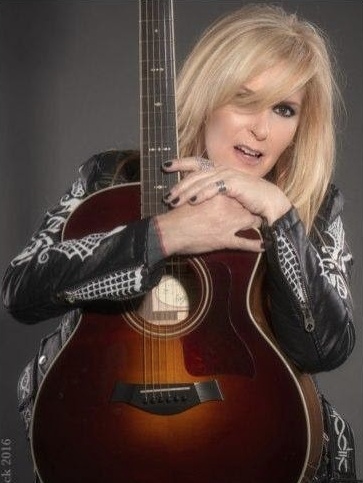 Formerly of the Runaways, guitarist Lita Ford will lend one of her guitars to the Rock Hall next week.

A ceremony for the donation will take place at 2 p.m. on Monday, July 26, at the Rock Hall, when Ford will present the Rock Hall with Morice II, the BC Rich Warlock guitar she used throughout the 2014/2015 tour performances and at a performance at the Whisky a Go Go’s 50th anniversary.

Following the presentation, Ford and longtime band mate Patrick Kennison will perform a few of Ford’s hit songs in the Rock Hall’s interactive exhibit, the Garage.