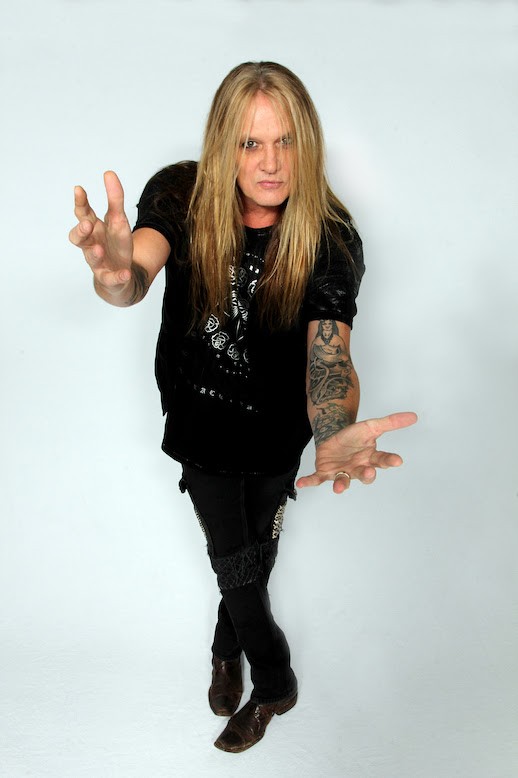 Powerhouse singer Sebastian Bach just announced dates for a fall tour celebrating the 30th anniversary of the double-platinum album Slave to the Grind.

Bach will perform Skid Row's 1991 record in its entirety along with other hits from his catalog.

The Detroit band Kaleido will open the shows.

“Thirty years ago in the year 1991, we released our second record entitled Slave to the Grind," says Bach in a press release. "This album was a collaborative effort between the band members written in our basements and rehearsal rooms in New Jersey shortly after we got off the road for the first record. We had an incredible time coming up with the songs in New Jersey and then bringing in our producer Michael Wagener to help out before we took the whole band and crew down to Gloria Estefan's New River studios in Fort Lauderdale Florida. We all lived there recording the record, and the stories I could tell......!!"