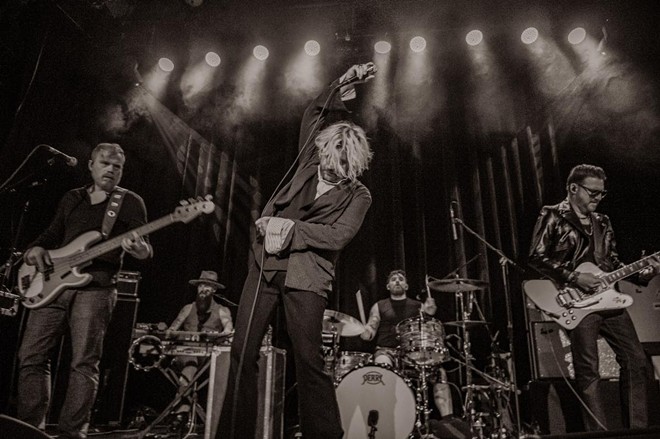 The Grammy-nominated hard rock group Rival Sons just announced it'll hit the road this fall on the Pressure and Time Tour. The six-week headline run will find the band celebrating the 10th anniversary of its 2011 album, Pressure and Time, by performing the landmark album in its entirety for the first time ever.

The tour stops at House of Blues on Oct. 17. The rock band Dorothy will open the show.

The group has had a busy year. Last month, Rival Sons delivered a two-night livestream event and performed their debut LP, Before the Fire, and their self-titled EP in their entirety.

The official ticket pre-sale for the Rival Sons show at House of Blues launches today while partner presales begin at 10 a.m. tomorrow. Tickets go on sale to the general public at 10 a.m. on Friday.