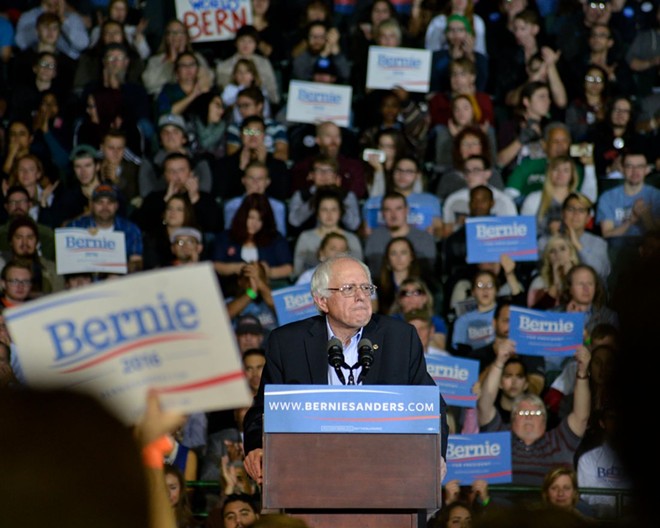 U.S. Senator Bernie Sanders, who was previously announced as the keynote speaker for a Nina Turner get-out-the-vote rally at the Agora Theater Saturday, will arrive Friday and attend a series of events across Ohio's 11th congressional district.

The Turner campaign announced the expanded schedule Thursday. In the campaign's final days, both Turner and her corporate-backed opponent, Shontel Brown, are kicking their operations into high gear. Sanders is perhaps the biggest name in progressive politics to endorse Turner and campaign in the district on her behalf.

But local Bernie diehards will have additional opportunities to see him in person. The following event details were provided by the Nina Turner campaign.