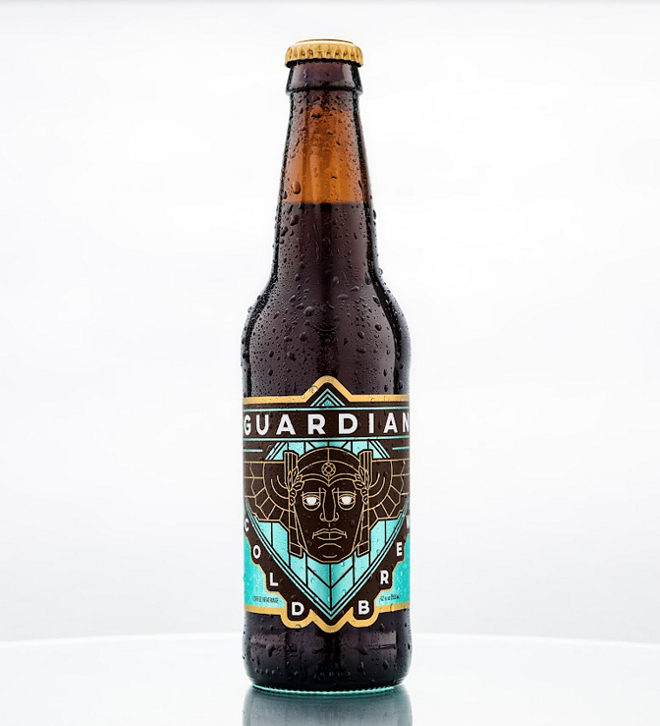 Guardian Cold Brew, which already had a dynamite working relationship with Phoenix Coffee, announced this week an expanded partnership agreement.

Phoenix will continue sourcing and roasting the blend for Guardian's cold brew and will additionally provide support with Phoenix staff being able to accrue hours toward membership in Phoenix's employee-owned co-op by working on Guardian product.

“There is no other roaster in Cleveland that has Phoenix’s experience, expertise, and remains as ethically focused from their sourcing to the way that they operate their cafes," says Guardian founder LT Magnotto, who recently bought out his previous partner David Rinicella. "Simply put, they are the GOAT and I am wildly excited to be working with them moving forward.”