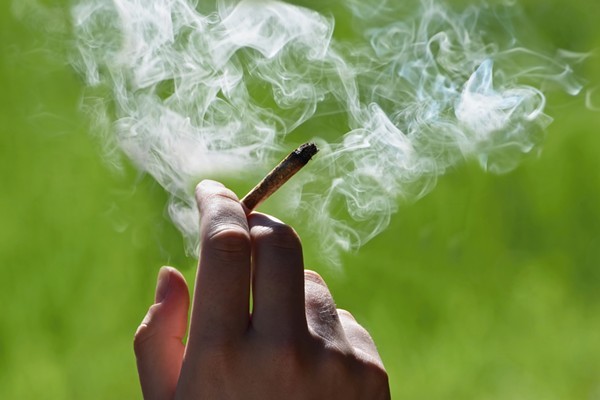 Ohio state representatives Casey Weinstein (D-Hudson) and Terrence Upchurch (D-Cleveland) have introduced a bill in the Ohio house that would legalize recreational marijuana use in the state.

In addition to decriminalizing adult marijuana cultivation and possession, the proposed law would expunge prior marijuana convictions and levy a 10% excise tax on marijuana retailers.

Proceeds from that tax would go toward schools, roads and bridges, and, for the first two years, clinical trials researching marijuana as medical treatment for veterans.

"This bill is more than just about legalization," said Rep. Upchurch, in a press release. "It’s about economic and workforce development, it’s about decriminalization, and it’s about healthcare! The time is now, and I look forward to getting this done in a bipartisan fashion."

The bill's introduction comes days after cleveland.com reported that a new statewide coalition is pushing to place full marijuana legalization on the ballot in November. In 2016, a similar effort led to the legalization of medical marijuana.

"The current campaign could be an attempt to force the legislature’s hand once again," cleveland.com reported. "But if the legislature fails to act, or passes a modified version of the law, backers then could seek to take the original proposal for a statewide vote."

The initiative backed by the Coalition to Regulate Marijuana Like Alcohol closely resembles the bill introduced by Weinstein and Upchurch. Its version, however, calls for the creation of a Department of Cannabis Control within the Ohio Department of Commerce and proposes that the 10% tax should fund social equity and jobs programs, communities that host marijuana dispensaries, substance abuse research, and administrative costs for the new Cannabis Control office.