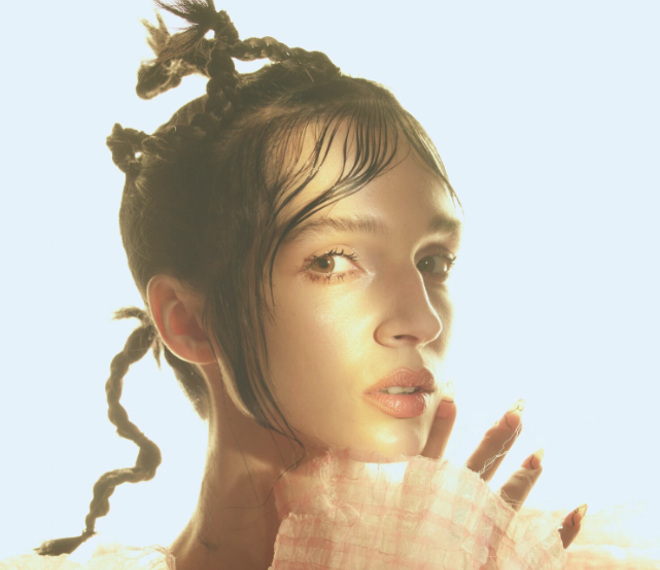 This year has been a busy one for hard rock singer Poppy (Moriah Rose Pereira). In March (on the heels of her nomination for Best Metal Performance, making her the first solo female artist ever nominated in the category), she performed at the Grammys. She delivered a global livestream concert in April and released her cover of Jack Off Jill’s “Fear of Dying” in May. In June, she issued the previous album single “Her” (which arrived paired with a video by stop motion animator/director Chris Ullens).

She also recently struck up a partnership with Viktor and Rolf as the face of their fragrance Flowerbomb with L’Oreal and recently announced a collaborative line of shoes with Koi Footwear.

In the wake of the release of Flux, her new full-length album slated to come out in September, she'll hit the road in the fall and will come to House of Blues on Nov. 2.

A presale for Citi cardholders begins at 10 a.m. today. Tickets to Poppy’s performance at House of Blues go on sale to the general public at 10 a.m. on Friday.