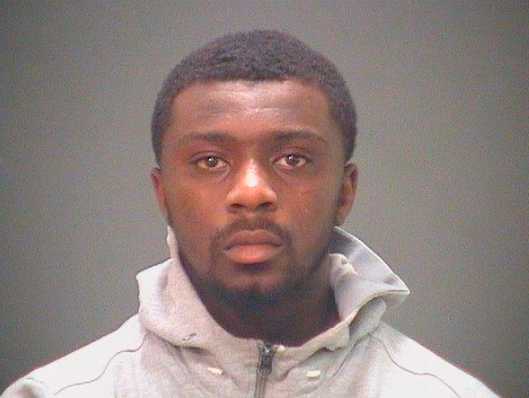 Frank Q. Jackson, the 24-year-old grandson of Mayor Frank Jackson, was shot and killed Sunday night in an incident near the Garden Valley public housing complex in the Kinsman neighborhood.

Cleveland Police say that the shooting occurred at approximately 9 p.m. While no arrests have yet been made, investigators are soliciting information and following up on leads.

Frank Q. Jackson was a suspected member of No-Limit 700, a violent street gang operating in Cleveland. His criminal activity over the past several years regularly appeared in local headlines, given his family connections.

In June, 2019, the younger Jackson choked and violently beat an 18-year-old woman with a truck hitch. Jackson agreed to plea deal in that case. He was found guilty of only a misdemeanor assault charge and received a sentence of 18 months probation. A harsher felonious assault charge could've included up to eight years in prison.

Two months later, a 30-year-old man, Antonio Parra, was killed in Cleveland's Clark-Fulton neighborhood. The suspected assailants drove away in a car registered to Frank Q. Jackson. Jackson told investigators that he'd sold the car the month before, and he was never charged in the case.

But in a lawsuit filed by Parra's mother, the investigation of Parra's murder was likened to other cases involving the Mayor's grandsons in that it was "marked by anomalous and unexplained deviations from established police policies and procedures," the most significant of which was that investigators did not question or arrest Frank Q. Jackson or perform a gun residue test to determine if he had recently fired a gun on the night of the murder. At the mayor's request, he was allowed to come down to the police station the following day for an interview.

The mayor's alleged interference in his grandsons' prosecutions created a "culture of impunity," the lawsuit argued, in which Jackson's young family members believed they were "above the law."

Frank Q. Jackson lived at the mayor's home in the Central neighborhood. The mayor has frequently been pressed into comment about the gang activity of his grandson. He has said that a culture of guns, dirt bikes and crime is prevalent:

“So if many of the kids have guns, they are gonna have friends who have guns. I wish the world was Pollyanna. I wish that Disneyland prevailed. And I wish that the illusion that people think the world is, I wish that were reality. But it’s not.”