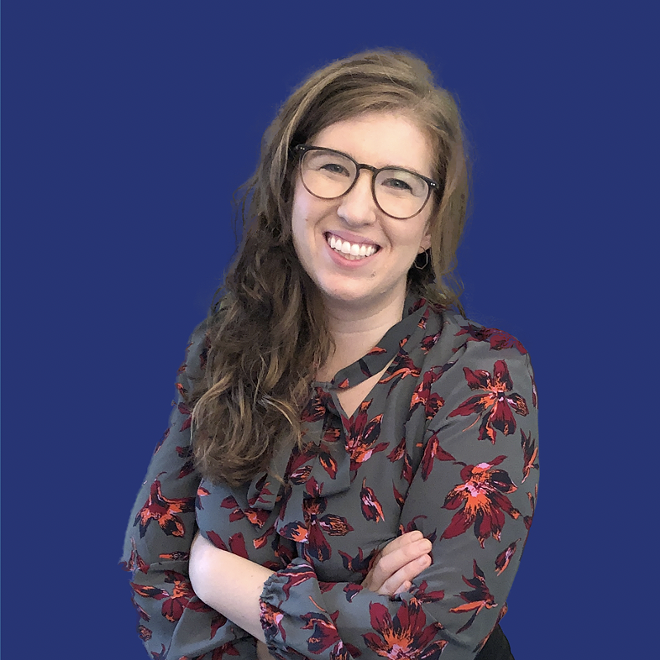 Brancatelli and Maurer finished in the top two spots in the Ward 12 council primary earlier this month. Maurer, an attorney who wrote the legislation for Cleveland Lead Advocates for Safe Housing, came within 80 votes of Brancatelli.

The Council Leadership fund is a PAC that exists to support incumbents in the good graces of the council president and has been wielded in the past as a weapon to stifle dissent. It wrote a check to Brancatelli in July for $3,000, the maximum allowed under the city charter. But it subsequently paid for three pro-Brancatelli mailers in Ward 12, in-kind contributions worth thousands of dollars.

Maurer filed the complaint Thursday, she said, only after giving Brancatelli and the Council Leadership Fund the benefit of the doubt. She wrote a letter to Brancatelli's campaign asking him to return the excess contributions.

"I assume that this spending by the Council Leadership Fund, and the subsequently inaccurate disclosures filed by your campaign, were an oversight," Maurer wrote. "It can be easily rectified. We are requesting that the in-kind donations of the [three mailers] be accurately reported to the Board of Elections and that the cost of those mailers be refunded to the Council Leadership Fund so that the Fund does not exceed the $3,000 spending limit."

As Maurer notes in her complaint, the Council Leadership Fund, having donated the max, is precluded from participating in campaign activities "in coordination, cooperation or consultation with" a campaign.

The PAC nevertheless paid for the three mailers and sent them to residents of Ward 12, which is composed of Slavic Village on the east side and portions of Old Brooklyn, Brooklyn-Centre and Tremont on the west side. All the mailers purported to be from Brancatelli himself.

"There isn’t a big mystery here," Maurer wrote in a social media thread explaining the complaint Friday. "These mailers use the incumbent’s official logo, phone number, and e-mail. They are written by the incumbent—they say “me” and “my.” One even has a letter encouraging people to vote signed by the incumbent. Printing and sending these three mailers undoubtedly cost thousands and thousands of dollars. And because the PAC was sending these out, I don't think the incumbent sent a single piece of mail that he paid for himself — one of the largest expenses in a campaign."

All three pieces of mail were paid for by the Council Leadership Fund, and the complaint alleges that the coordination between the Fund and Brancatelli appears "unambiguous."

Councilman Brancatelli, when reached by email, denied involvement. "I do not control or approve expenditures for the Council Leadership Fund," he wrote, and invited Scene to seek an explanation from the fund itself.

The fund is controlled by Kevin Kelley. His campaign spokesperson, Maureen Harper, provided the following statement:

"Rebecca Maurer’s campaign raised this issue just before the primary election and the PAC responded to it then. Not surprisingly, she’s raising it again before the general election. Our response is the same. The standard is that PACs can make contributions to candidates and that they can undertake independent expenditures. Now, it’s up to the Commission to decide if they will review this issue."

Brancatelli's claim is that the mailers were "independent expenditures," paid for and created by the Council Leadership Fund without his involvement. Rebecca Maurer's campaign says that even if that were true — which is highly unlikely — the Council Leadership Fund would be violating another campaign finance law by "impersonating Brancatelli and failing to include the proper disclaimers." The first of the three mailers literally includes a letter to residents signed by Brancatelli himself.

"From the campaign's perspective, this looks like textbook coordination," said Nora Kelley, Rebecca Maurer's campaign treasurer. (No relation to Kevin). "The letter is signed by the candidate and the mailer has the campaign logo on it. But there is the possibility that the Council Leadership Fund did this without Councilman Brancatelli's approval. But then they'd be misrepresenting the councilperson, another campaign finance violation. One of the two has to be true."

In a follow-up conversation, Maurer told Scene that the complaint got to fundamental reasons why she launched her campaign in the first place: to promote transparency and accountability in government.

"We should be playing fair and playing by the rules," she said, "but it's not just following rules for the sake of following rules. In small campaigns, these are really high stakes. If [Brancatelli] is getting multiple pieces of mail from the Council Leadership Fund, that's thousands and thousands of dollars that he doesn't have to spend. And on the flipside, if the Council Leadership Fund can pretend to be a councilperson and send infinite mail into the ward and claim it's an independent expenditure, that clearly flouts the rules. It makes it hard for us to concentrate on what really matters in the ward."