Cuyahoga to Offer County Employees $100, Ohio to Offer State Employees Up to $1,000 to Get Vaccinated 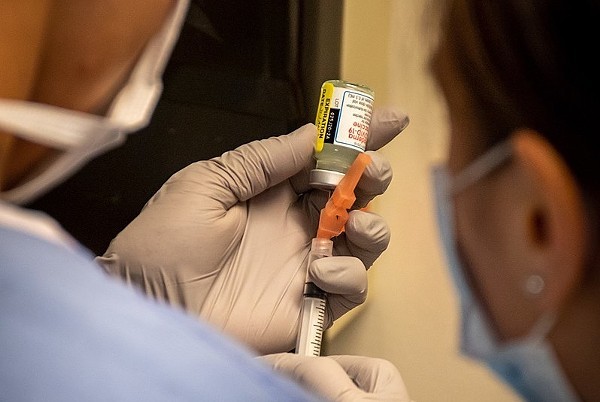 Cuyahoga County council yesterday approved the policy, which will offer $100 to any of the 7,500 covered county employees who receive the vaccine and apply by Nov. 14. Those who already received their shots will also qualify.

Jesse Drucker, the county's director of human resources, said only 43% of county employees are currently vaccinated.

“I would like to see us come up to a 70% vaccination rate,” he said, according to Cleveland.com. “Whether we can do that remains to be seen.”

As for state employees, Ohio announced this week new incentives. The current $100 offer to get at least the first shot is still in effect, but if those who are vaccinated are in a agency that reaches a 65% rate by Oct. 15 will get an additional $300 and $600 if the rate hits 85% by Nov. 15.

Financial incentives have been shown, in some cases, to significantly increase vaccine rates.

Cleveland-Cliffs, for example, went from a 35% vaccination rate among its workers to more than 75% this summer after it began offering $1,500 bonuses for employees who got the jab.