Let's Watch the Dropkick Murphys Play the Grog Shop in 1998 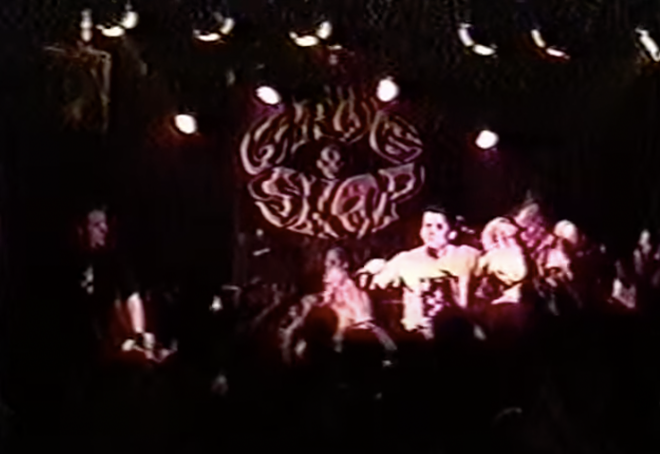 For your Friday vintage concert viewing, a trip into the archives of the Grog Shop, which just celebrated its 29th anniversary, and a 1998 show by the Dropkick Murphys.

The show's notable not just for its VHS-tape aesthetic but because it was one of the last shows featuring original frontman Mike McColgan, who would quit the band just weeks later.