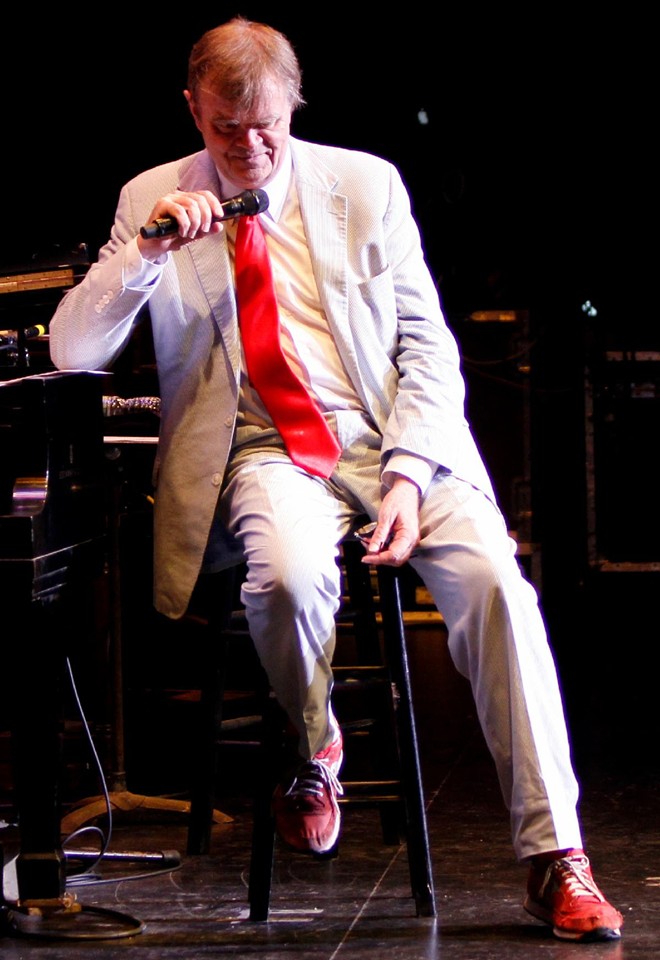 Musician/author/radio show host Garrison Keillor has just announced that he’ll hit the road in 2022 as part of a bill dubbed Keillor & Company. The show will feature pianist Dan Chouinard and vocalist Prudence Johnson. Expect to hear sonnets, limericks and musical jokes as the three wax eloquently about the “beauty of growing old.”

Chouinard is a St. Paul-based honky-tonk pianist, concert soloist and accompanist, street accordionist, sing-along enabler, Italian and French teacher, and bicycling vagabond. He’s been writer and host of a number of live history with-music shows broadcast on Minnesota Public Radio and Twin Cities Public Television and has played on a dozen live broadcasts of the Keillor-hosted A Prairie Home Companion.

A singer, writer and teacher, Johnson has appeared in two feature films (A River Runs Through It, A Prairie Home Companion), on national radio, and on concert stages across North America and Europe. She has released more than a dozen recordings, including albums dedicated to the music of Hoagy Carmichael and Greg Brown and a collection of international lullabies.

The concert comes to Kent Stage on March 4.

Tickets to Keillor & Company at the Kent Stage go on sale at 10 a.m. on Friday.