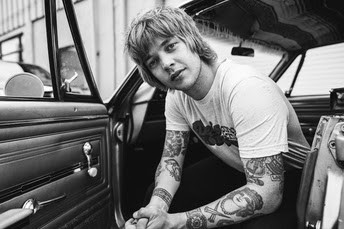 “I listen to this album now and it’s emotional," says Strings in the press release. "I could sit there and tweak it forever, but there’s a point where it’s like building a house of cards. Yeah, I could add an extra tower on top, but it might collapse. I’ve always doubted myself, and I still do, but this album makes me think, ‘Hey, you’re doing all right, kid. You just need to keep going.’”

Tickets for the Billy Strings concert at the State Theatre go on sale at 10 a.m. tomorrow.