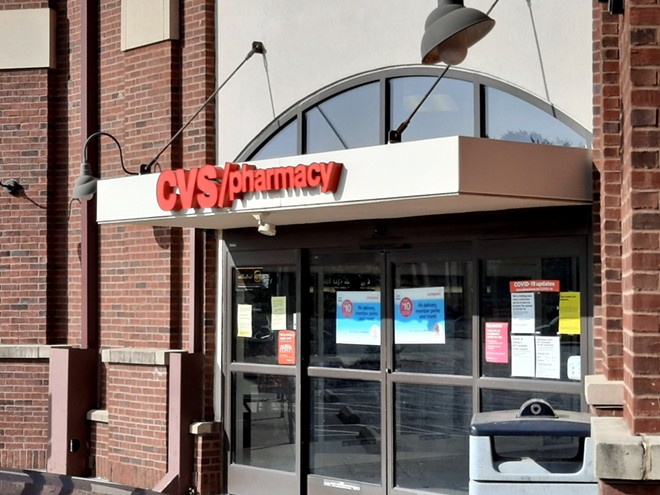 A federal jury in Northeast Ohio today said CVS, Walgreens and Walmart were partially to blame for the avalanche of opioids that flooded communities and did too little to abate the problem.

The verdict came in a lawsuit filed by Lake and Trumbull counties against the pharmacy giants and the trial was the first one for the companies that filled prescriptions for addictive pain pills at the center of the national opioid crisis. Counties and cities with pending litigation against opioid dispensers, distributors and manufacturers will surely be pleased with the result of the test case.

Judge Dan Polster will now decide how much financial obligation the three companies owe to remedy what they created. Reuters reported last week that lawyers for the plaintiffs have said the number should be $1 billion per county.

In finding the companies created a public nuisance with their lax practices, the jury gave credence to a legal argument that some judges in California and Oklahoma have recently rejected.

“Today’s verdict represents a milestone victory for the Lake County and Trumbull County communities, and the entire country, in the fight against the opioid epidemic. We commend the jurors for their service and their decision to hold pharmacy chains accountable for perpetuating this public health crisis in the first trial outcome in the federal litigation of over 3,000 communities. We also extend our thanks to our clients, the experts, and key witnesses who came forward and helped us shine a light on how reckless corporate practices led to the ongoing loss of lives and livelihoods in Ohio," counsel for the plaintiffs said in a statement.

"For decades, pharmacy chains have watched as the pills flowing out of their doors cause harm and failed to take action as required by law. Instead, these companies responded by opening up more locations, flooding communities with pills, and facilitating the flow of opioids into an illegal, secondary market. The judgment today against Walmart, Walgreens and CVS represents the overdue reckoning for their complicity in creating a public nuisance. We also hope that this positive outcome is one of many to come in the federal opioid litigation as more towns, cities, and counties get their day in court to hold opioid manufacturers, distributors, and pharmacies accountable.”