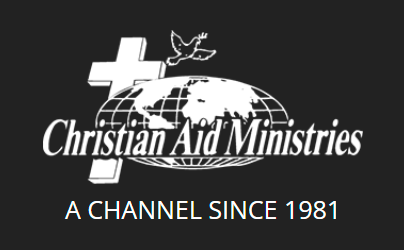 Three hostages from a group of 17 missionaries that traveled to Haiti with an Ohio-based Christian organization and were captured in October by a street gang have been released, according to the organization.

Christian Aid Ministries is based in Holmes County and primarily provides missionary opportunities for "Amish, Mennonite, and other conservative Anabaptist groups." It released a statement Monday morning confirming that the three released hostages were "safe and seem to be in good spirits." No details were provided about them, but the total released hostages is now five after two were released last month.

Of the 17 captured in October, five were children. The street gang who abducted them, 400 Mawozo, initially demanded $1 million per hostage in ransom payments, a sum assumed to be negotiated down. No details were provided about payments made to secure the hostages' release.

"We would like to focus the next three days on praying and fasting for the hostages," the statement from Christian-Aid Ministries read. "Please continue to intercede for those who are still being held as well as those who have been released. We long for all the hostages to be reunited with their loved ones. Thank you for your prayer support."

The missionary group, which included 16 Americans and one Canadian, was abducted in Port-au-Prince, Haiti's capital city, on October 16. Criminal gangs have grown bolder in the wake of the assassination of the Haitian president Jovenel Moïse in July and have turned to kidnappings and ransom payments as a lucrative business model.